LATAM on Focus: A Look from the Interamerican System

A Conversation with Luis Almagro

Showing the LATAM on Focus: A Look from the Interamerican System Video

As part of the LALP Alumni Reunion events in 2021, GCL an ILG alumni presented the event "LATAM on Focus: A Glimpse from the Interamerican System," a conversation with Luis Almagro, Secretary-General of the Organization of American States (OAS). As the responsible head of a key institution for the observance of human rights, the promotion, and consolidation of democracy, and cooperation between countries across the Latin American region, Secretary-General Luis Almagro reflected on his vision for this institution and Latin America in a post-pandemic world.

The interview was moderated by the executive director of the Latin America Leadership Program and Georgetown McDonough School of Business professor Ricardo Ernst, and Georgetown University professor and international analyst, Hector Schamis.

Luis Almagro was re-elected for a second term as Secretary General of the OAS on March 20, 2020. He was first elected as Secretary General of the OAS on March 18, 2015, with the support of 33 of the 34 member states and one abstention. Upon taking up the leadership of the OAS, he announced that the central theme of his administration would be “more rights for more people” and that he would work “to be the voice of the voiceless.” His priority at the helm of the General Secretariat is to put the Organization in touch with people’s needs and the new realities in the Hemisphere, as well as helping to ensure greater democracy, more rights, more security, and more development and prosperity for all. As Secretary General, Almagro has prioritized defense of democracy and human rights in his daily work and has not hesitated to speak out when democracy and human rights are being trampled, as in the case of Venezuela, where he pressed for the enforcement of the Inter-American Democratic Charter (IADC), the “Constitution of the Americas,” as he calls it. He is the first OAS Secretary General to have invoked Article 20 of the IADC.

Pursuing a type of multilateral diplomacy predicated on principles, Almagro has also played an instrumental role in the search for solutions to the crisis in Nicaragua; he has put the struggle to restore democracy in Cuba at the very top of the regional agenda; he has increased OAS support for the Mission to Support the Peace Process (MAPP) in Colombia; he drove the creation of the Mission to Support the Fight Against Corruption and Impunity in Honduras (MACCIH), the first OAS mission of its kind; and he reinvigorated and expanded the OAS electoral observation missions, with the first-time deployment of missions in such countries as the USA and Brazil. Almagro also played a key role in ensuring elections in Haiti, mediated in the migrant crisis between the Dominican Republic and Haiti, and deepened diplomatic efforts in the territorial differendum between Belize and Guatemala in relation to the Adjacency Zone, among other initiatives.

After announcing his intention of hauling the OAS into the 21st century, he transformed and modernized the Organization’s communications policy, bringing it closer to the citizens of the Hemisphere by giving it a more proactive presence on social media platforms. By mid-2017 the official OAS accounts had over 1 million followers. According to Twiplomacy, the Secretary General is the most followed leader of an international organization.

A career diplomat, he has extensive regional and international experience. Almagro was his country’s foreign minister from March 1, 2010 to March 1, 2015. Under his tenure, Uruguay set new records for exports year after year. He also defined several landmark initiatives of President José Mujíca’s government that put the country on the global map. Uruguay decided to take in former prisoners from Guantanamo, granted asylum to dozens of Syrian families who were victims of their country’s civil war, and secured the endorsement of GRULAC for its election to a seat on the United Nations Security Council in January 2016.

Almagro was also ambassador to China for three years, after occupying senior diplomatic posts in his country’s foreign ministry and at its embassies in Germany and Iran.

In addition, he was elected as a senator in Uruguay’s national elections in October 2014. 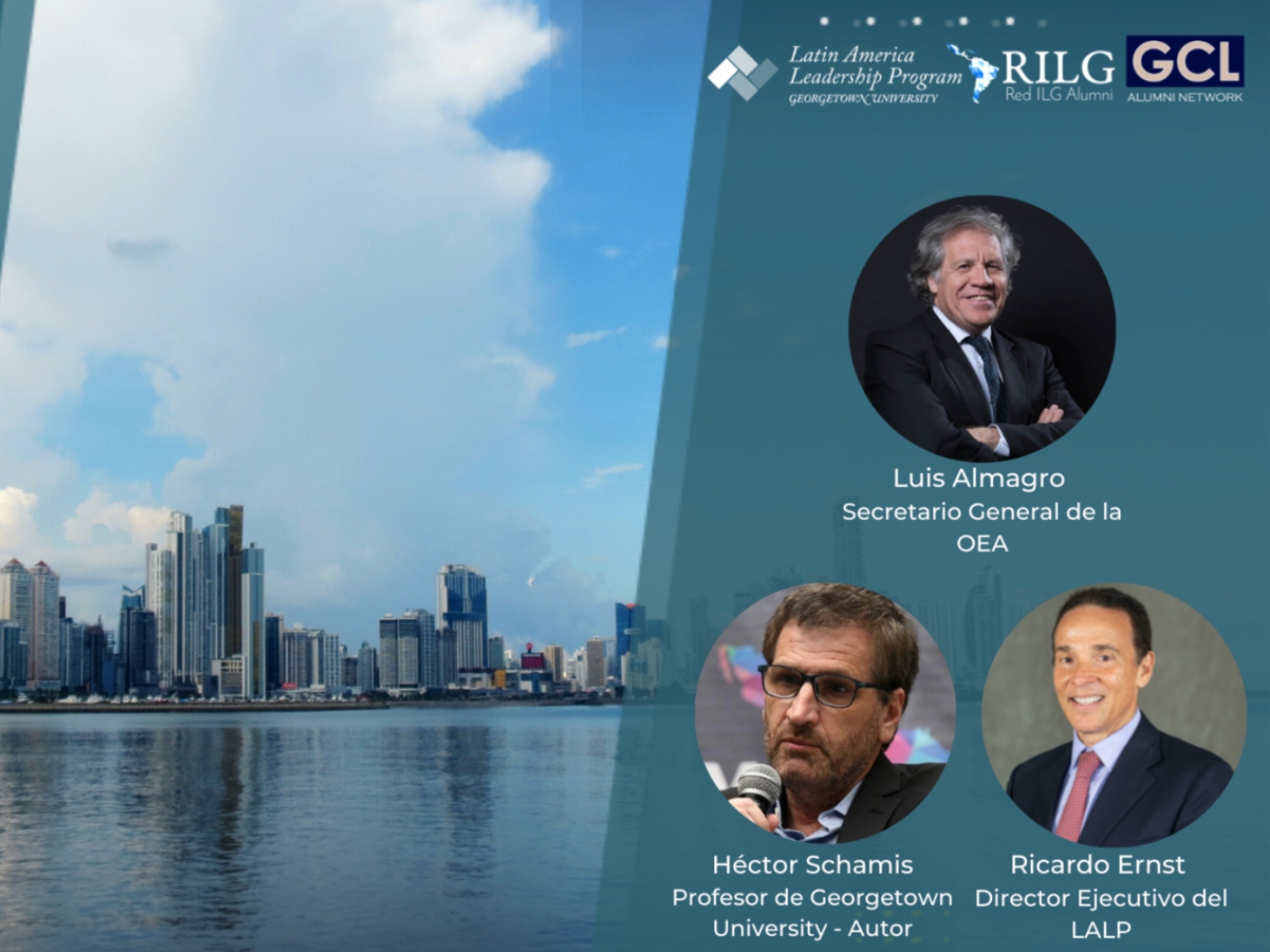 RSVP to LATAM on Focus: A Look from the Interamerican System