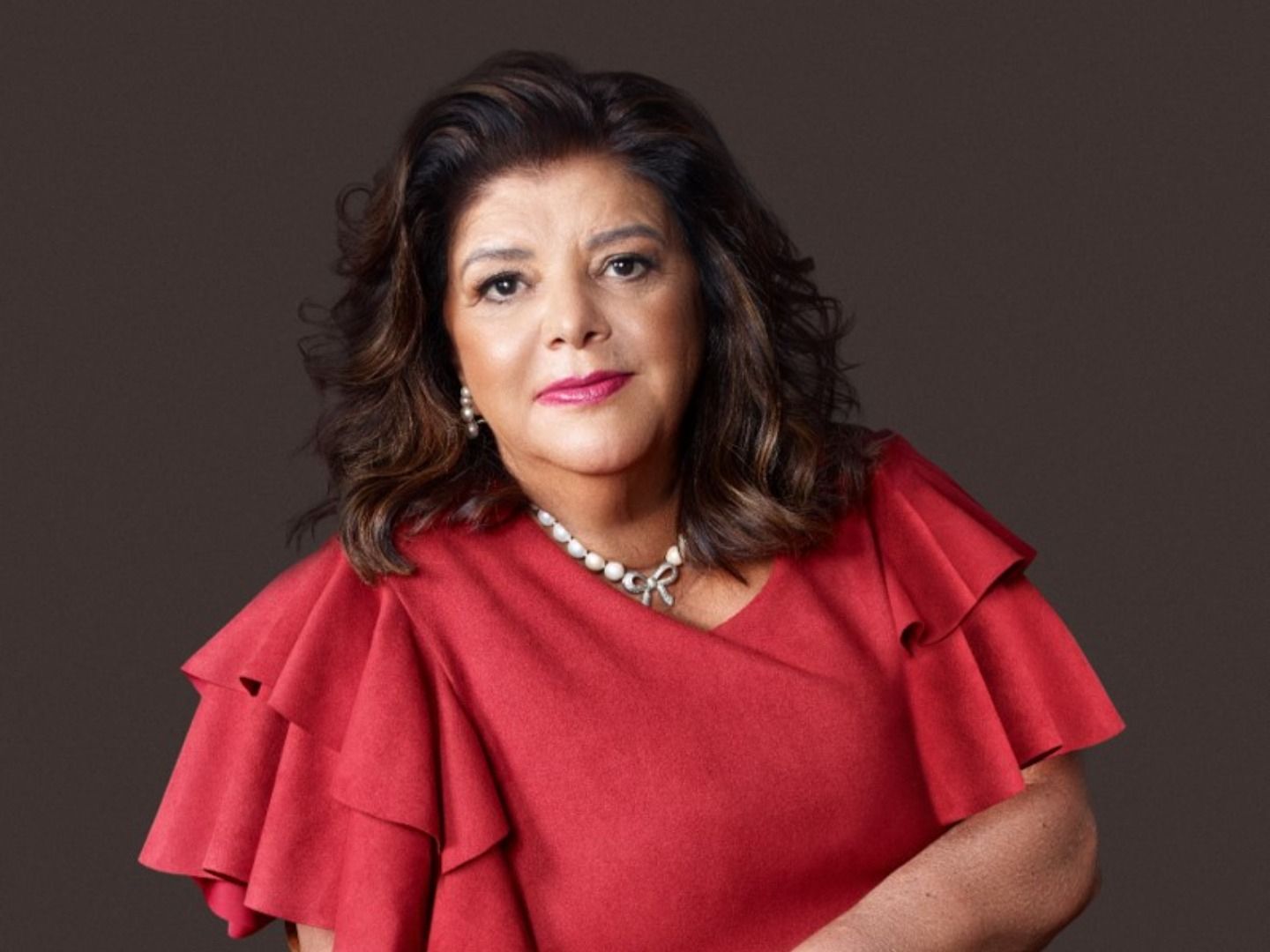 In recent years, Brazil has faced economic difficulties amplified by the effects of the pandemic. COVID-19 deepened pre-existing social issues in the country and fed a dynamic marked by rising violence and political polarization, disproportionately impacting the most vulnerable and discriminated by gender, race, and class. Luiza Helena Trajano’s work has been dedicated to address these issues by creating opportunities for women and providing support beyond the workplace. Trajano broke the glass ceiling in a country where business is still dominated by men. As a manager, she has innovated and profoundly changed the retail business in Brazil by adapting early on to e-commerce and pursuing strategic acquisitions that expanded her business geographically and into new sectors. Beyond her leadership in business, Luiza cares deeply about her employees. In 1993, she structured a program to share profits with her employees and held weekly meetings to have an open dialogue and exchange of ideas. When the pandemic began, she did not lay off employees and created programs to support families.

As a civil society leader, Trajano has focused on fighting racism, sexism, and violence, actively supporting women in business through “Mulheres do Brasil”, protecting women against violence through legal support and counseling, and by establishing recruitment practices for minorities. A firm believer in democracy, Trajano has been an exceptional example of how to be successful in business and simultaneously promote an employee-friendly environment in her companies and demonstrate a real commitment to social themes such as the fight against violence and the systemic discrimination based on gender and race. The Georgetown Americas Institute welcomed Luiza Trajano for a conversation on business development, management strategies that promote diversity and inclusion, and her experiences and insights as a successful businesswoman. The conversation was moderated by GAI managing director Denisse Yanovich.

Luiza Helena Trajano Inácio Rodrigues is chair of the council of the retailer Magazine Luiza and associated companies. She started working at the company during school holidays at age 12 to earn money and be able to give gifts to her friends. At age 18, she started attending night classes to receive a degree. Starting from the bottom, she worked in different roles at Magazine Luiza until she became CEO in 1991, transforming the company into one of the largest publicly-traded retail chains in Brazil with more than 1,400 stores in 21 states, more than 40,000 employees, and a market capitalization of US$5.51 billion. Trajano is an advisory board member of 14 different organizations. In 2020, Trajano was the first Brazilian woman to be elected the Person of the Year by the Brazilian American Chamber of Commerce and in 2021, Luiza was listed by Time magazine as one of the 100 most influential people in the world. On November 2, 2022, Trajano will receive the Distinguished Leadership for the Americas Award for Social Equity from the Inter-American Dialogue in Washington, DC.

Elcior Santana is an adjunct professor at Georgetown University School of Foreign Service/CLAS, a former Associate Professor at Pontifícia Universidade Católica de São Paulo (PUC/SP) and a former Adjunct Professor at Fundação Getúlio Vargas São Paulo (FGV/SP). He is the Executive Director of Partners for Results (PfR), a former Senior Associate at CSIS – Center for Strategic International Studies and a former Director of the “Movimento Brasil Competitivo (MBC)”. Dr. De Santana has longstanding international experience both in his native country, Brazil, and in the United States. In Washington, over a 20-year career, as the alternate executive director for Brazil he served at the Board of Directors of the Inter American Development Bank, the International Investment Corporation, and the Multilateral Investment Fund. In Brazil, Dr. De Santana held many positions with the Brazilian federal government and the State of Sao Paulo government as well as with academic institutions.

Denisse Yanovich (moderator) is the managing director of the Georgetown Americas Institute. Prior to joining Georgetown she was the deputy to the president at the Inter-American Dialogue, a leading think tank on Latin America. She also worked at the Embassy of Colombia in Washington, managing their Public Diplomacy program, and Fedesarrollo, an economic policy think tank in Colombia, as a research associate. Yanovich holds a B.S. and M.A. in economics from Universidad de Los Andes in Bogotá and M.A. in art history from the Courtauld Institute of Art, University College, London.

RSVP to Inclusivity, Prosperity, and Success