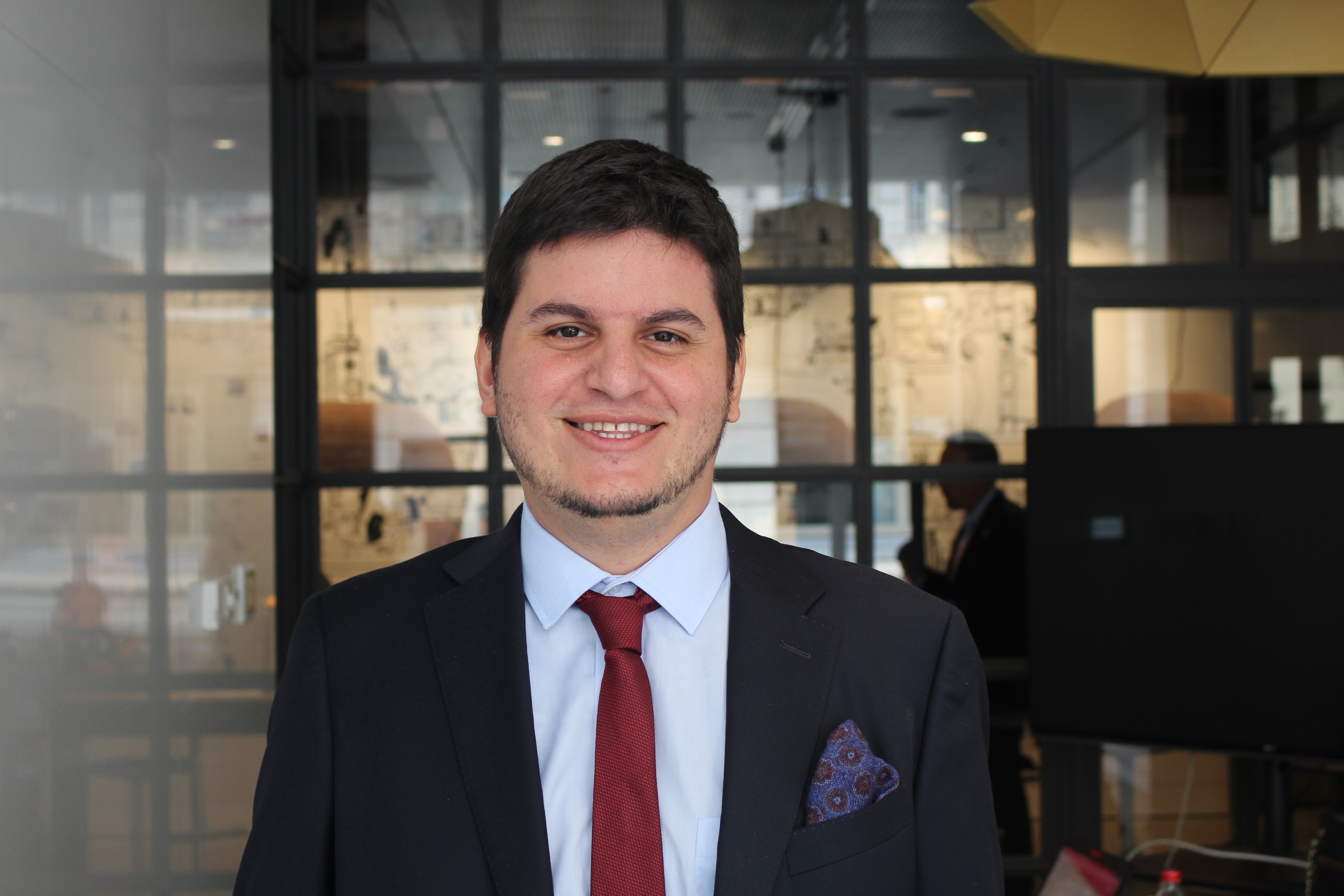 On May 26, 2021, Julio Clavijo, GCL 2012, took office as Ecuador's new Vice-Minister of Economic Inclusion. He will be working closely with Minister Mae Montaño and president Guillermo Lasso on advancing entrepreneurship and innovation in the country.

In his role as a Vice-Minister of Economic Inclusion, Clavijo plans to boost Ecuador’s financial education and launch several training programs that will help over 1.4 million Ecuadorians start their own businesses.

"In my position at the Ministry for Economic and Social Inclusion, I am excited about working together with Minister Mae Montaño to develop programs that will support small businesses and will help many Ecuadorians become successful entrepreneurs."

Before taking the position as the Minister of Economic Inclusion, Clavijo worked as a senior public policy advisor for the National Congress of Ecuador and as a Global Shaper of the World Economic Forum. He served as a director of the " Es Libertad" Programs at the international student advocacy group Students For Liberty, and was a country coordinator for the Pan-American Cuba freedom movement Red Latinoamericana de Jóvenes por la Democracia en Cuba. He was the President of Jóvenes CREO (Political Party in Ecuador) and served as a researcher and fellow at Fundación Ecuador Libre, an educational think tank that promotes the ideas of free markets, private property, and the rule of law.

Clavijo studied at the Global Competitiveness Leadership Program at Georgetown University’s McDonough School of Business in 2012. He has a Master's degree in economics at the University of Manchester and is the Chevening Scholarship awardee. Clavijo also completed academic programs at Sciences Po Paris, Universidad de Especialidades Espíritu Santo, and MIT.

The positive impact that Julio hopes to achieve in his position as Vice-Minister of Economic Inclusion is a shining example of the impact of the Global Competitiveness Leadership Program's multiplier effect in the region. We are very proud of what GCL alumnus Julio Clavijo has achieved and excited about what he will continue to achieve at the Ministry for Economic and Social Inclusion in Ecuador.