Showing the Young Leaders Facing The Challenge of Management Video

Different electoral processes have taken place in 2020 and 2021 throughout the region. Several LALP alumni are now part of those new public officials who have taken oaths to work for their cities, municipalities, and countries, designing and implementing public policies that benefit the region. At this crucial moment in which the region is facing the challenge of effectively responding to this pandemic, LALP held a public forum to exchange ideas and views to move the region forward.

LALP's GCL and ILG alumni networks are essential in maintaining the program's connection with these alumni members, as these active agents of change interact and form a platform through which they promote a multiplier effect throughout the Latin American region.  To find out what their main proposals are and how they plan to carry out the position entrusted to them, we invite you to this webinar to have a very dynamic conversation with the Executive Director of LALP, Ricardo Ernst.

Learn More About Young Leaders Facing The Challenge of Management 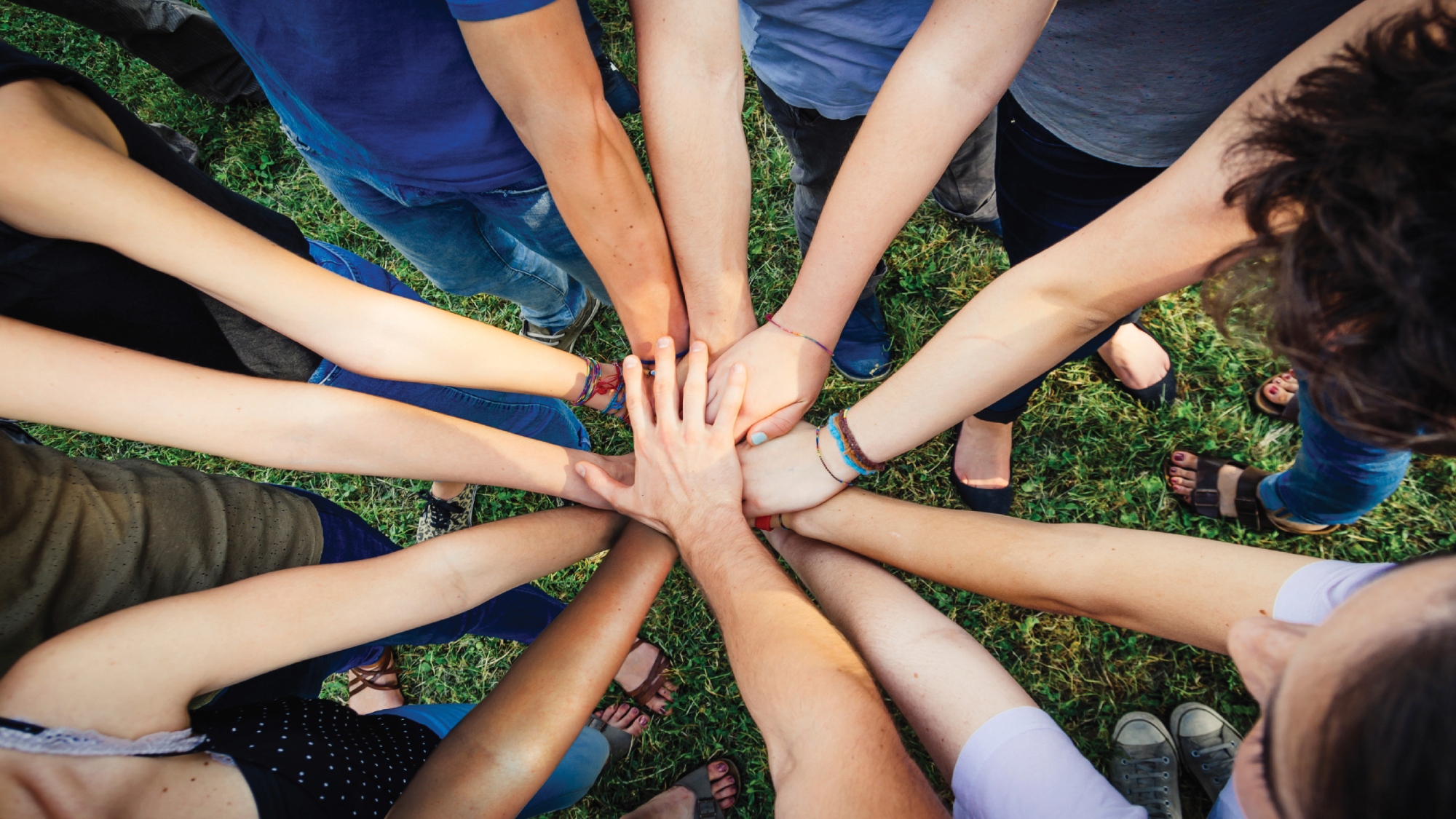 RSVP to Young Leaders Facing The Challenge of Management