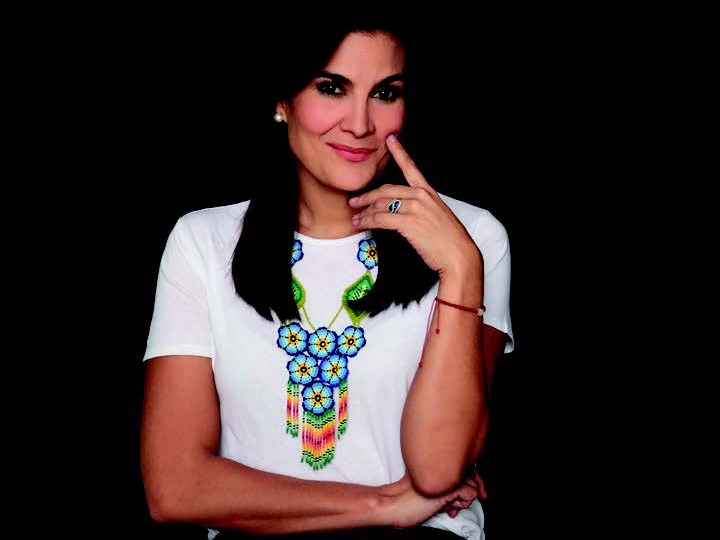 For sixty years, Colombia experienced an internal armed conflict that killed more than 220,000 people and uprooted more than 6 million. In 2016, the Colombian government signed a peace agreement with the FARC (Revolutionary Armed Forces of Colombia) that is currently being implemented and represents a great challenge for Colombian society.

In her book, Love Stories in War Fields, CLAS Alumna Vanessa de la Torre (G'11) gathers the testimonies of six extraordinary women, who ended up being victims of an armed conflict that they thought would never end, and who were able to live incredible and memorable love stories despite experiencing all the conflict's crudeness and violence.

Vanessa De La Torre Sanclemente was born in Cali, Colombia. She is a radio, print and television journalist and has a master's degree in Latin American studies from Georgetown University, Washington, DC. She currently works at Caracol News, writes for El País de Cali and directs the Mesa Blu segment of Blu Radio. Love Stories in War Fields is Vanessa's first book.

Read a feature story of this event.