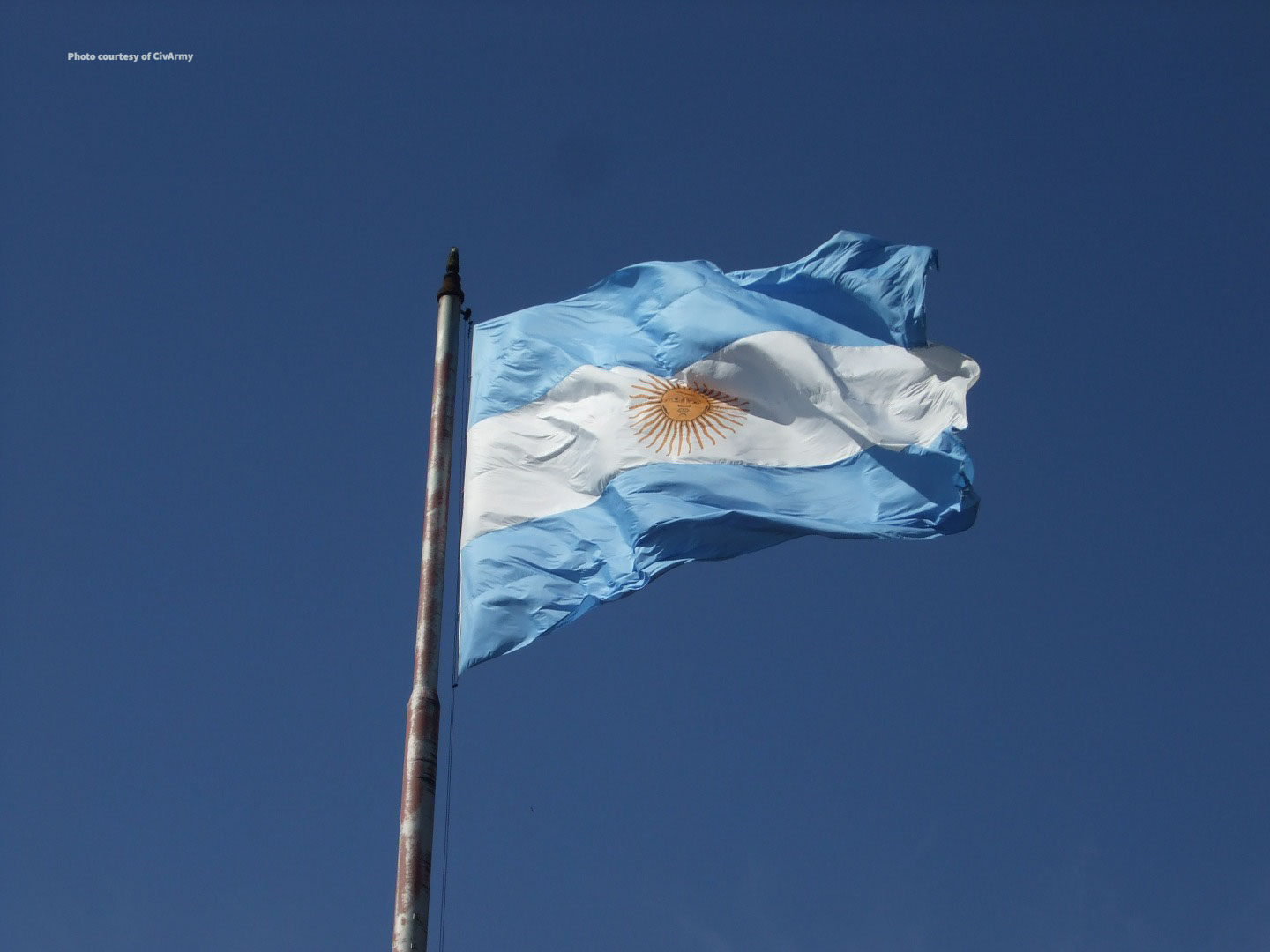 In recent years, Latin American and Caribbean countries have become disenchanted with traditional politics and incumbents’ inability to deliver an improved standard of living. In 2020 Latinobarometro reported that support for democracy has declined from 63% to 49% in the last 10 years. As citizens shift their vote to anti-establishment politicians, what does the future hold for the Western Hemisphere’s democratic institutions? With fewer traditional leaders at the helm, how will foreign policy change in the coming year?

GAI hosted a conversation with former president of Argentina Mauricio Macri and author Moises Naim on the political and foreign policy challenges in Latin America. President Macri discussed current political realities in Argentina and Latin America and Naim discussed his latest book The Revenge of Power: How Autocrats Are Reinventing Politics for the 21st Century (2022).

Mauricio Macri served as president of Argentina from 2015 to 2019 and was the first South American president to host the G20 summit. He began his political career in 2003 when he founded the political party Commitment for Change, which provided the foundation for the successor party, Republican Proposal. In the 2005 congressional elections, he won a post as a national deputy and then became the mayor of Buenos Aires in 2007; he was re-elected as mayor in 2011. In addition to his political career, Macri was the president of Boca Juniors, Argentina’s most popular association football (soccer) club, for 12 years and received FIFA’s "Living Football Award" for his role in contributing to the growth and development of the game of soccer. He served as Spring 2022 Senior Leadership Fellow at the Florida International University’s Adam Smith Center for Economic Freedom. Macri trained as a civil engineer at the Pontifical Catholic University of Argentina and attended Columbia University for business school.

Moisés Naím is an internationally-syndicated columnist and best-selling author of influential books including The End of Power (2014), a startling examination of how power is changing across all sectors of society, and Illicit (2006), a detailed exposé on modern criminal networks. In 2011, he launched Efecto Naím, an weekly television program highlighting surprising world trends with videos, graphics, and interviews with world leaders which is widely watched in Latin America today. Naím gained international recognition with the successful re-launch of the journal Foreign Policy; as editor between 1996 and 2010 he turned the magazine into a modern, award-winning publication on global politics and economics. Naím’s columns are carried by all leading newspapers in Latin America and have been published in the New York Times, Washington Post, Bloomberg Business Week, Newsweek, Time, Le Monde, El Estadão, and Berliner Zeitung. Naím is a distinguished fellow at the Carnegie Endowment for International Peace in Washington, DC. He is the founder and chairman of the Board of the Group of Fifty (G50). In the early 1990s, Naím served as Venezuela’s Minister of Trade and Industry, director of Venezuela’s Central Bank, and executive director of the World Bank.