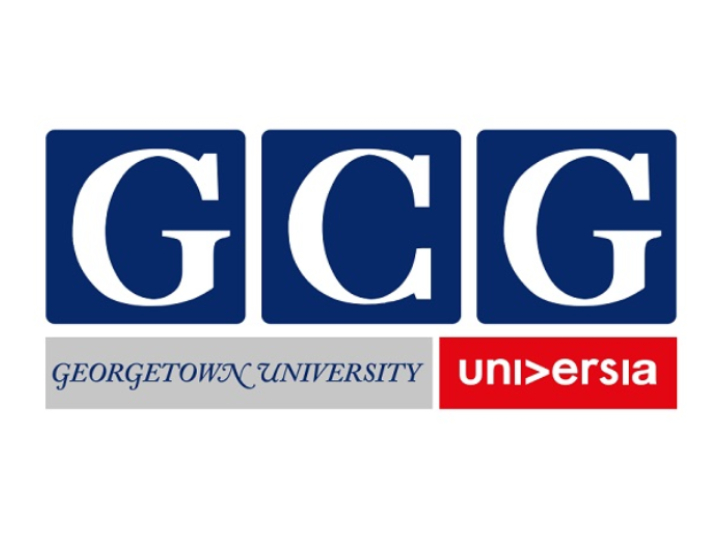 In the first article, Juan Rivera-Mata, Loyola University (USA), analyzes the leadership of 427 young people from 16 Latin American countries and Spain who participated in the Global Competitiveness Leadership Programme (GCL) by Georgetown University between 2007 and 2019. His aim is to determine whether there are major differences in terms of sex and country when compared to the profile of other leaders in Europe and the United States. His analysis points to a marked similarity between leaders, with a uniform group and no significant differences by sex and country. However, the dominant profile is "paternalistic leader". Different countries, different sex, similar leadership.

The second article seeks to study the community's involvement in decision-making about the investment in corporate social responsibility (CSR) of mining companies in Peru, and its underlying conditions through the perceptions of stakeholders. To this end, lecturers Beatriz García-Ortega, Blanca de-Miguel-Molina and Vicente Chirivella-González (Universidad Politécnica de Valencia, Spain) interviewed members of the community, NGOs and consultants. The authors look into whether the stakeholders: explain the community's needs; acknowledge the investments made by companies; believe that the benefits of mining do not meet their expectations; declare the costs generated by these activities, and mention dialogue as the solution. The authors conclude that the conditions varied depending on whether or not the community participated in decision-making, with non-involvement being the most common situation.

Allison Manoel de Sousa, Fabricia Silva da Ros and Alex Mussoi Ribeiro (Universidade Federal de Santa Catarina, Brazil) analyze the influence of public spending on the economic growth and development of the Santa Catarina municipalities, from a sample of 291 municipalities between 2013 and 2016, and using multivariate panels. The authors conclude that only total current expenditure has a (negative) link to the change in gross domestic product. The Firjan index of municipal development (IFDM) has a negative link to spending on education and total current expenditure. The IFDM has a positive link to spending on town planning and housing, and the number of residents.

In the next article, Vanessa de Menêses Silva and Wenner Glaucio Lopes Lucena (Universidade Federal da Paraíba, Brazil) analyze whether the charges of passive corruption against Michel Temer led to abnormal returns in the Brazilian financial market and thus to the herd effect. With this goal in mind, the authors use event study as their methodology and try to determine whether there was a difference between average returns in the periods. They conclude that the returns in the event's window were statistically different from other periods and that there was a herd effect while the Brazilian president faced charges of corruption. The authors believe that the accusation had an impact on the Brazilian financial market, leading to abnormal returns.

According to Alejandro J. Useche and Giovanni E. Reyes (Universidad del Rosario, Colombia), the generally accepted idea is that corruption is unethical behaviour that breaks legitimately and socially accepted rules and affects social welfare. Through a correlation and performance analysis, this article aims to analyze the progress and determine the structural relationship between competitiveness, economic growth and the perception of corruption in a sample of 20 countries from Latin America and the Caribbean. The authors' findings show some progress against corruption in this period. Although most countries improved their competitive position, GDP growth dropped considerably. The authors find ambiguous evidence of the correlation between corruption, competitiveness and economic growth.

With this article, Luís Gustavo do Lago Quinteiro (Universidade Estadual de Goiás, Brazil), Otávio Ribeiro de Medeiros, and Jorge Katsumi Niyama (Universidade de Brasília, Brazil) aim to propose and trial a model to assess the influence of uncertainty on the economic policy in the Brazilian securities market. Developed from the Fama & French five-factor model with an additional factor representing the risk of uncertainty, their proposed model has two versions: based on the economic uncertainty index (IIE-Br/Fundação Getúlio Vargas) and based on the economic policy uncertainty index (EPU) for Brazil. According to the authors, both versions of the proposed model show greater explanatory power as regards the returns of the 32 assessed portfolios when compared to the FF model, for the period and sample analyzed. They conclude that the coefficients of the uncertainty factors (EPU and IIE-Br) were significant in approximately 75% of the portfolios, a fact which points to the possibility of using this methodology as a mechanism to achieve a better understanding of the effects of uncertainty on the Brazilian market.